Hidden Assets of Higher Ed and Partnerships That Can Help

The following OpEd appeared in the October 30, 2020 edition of the Boston Business Journal.

The Coronavirus has become the stress test for many industries, both for profit and nonprofit. Those businesses that were struggling before the start of this worldwide pandemic are now dealing with existential questions about their future.

Nowhere is this more evident than with our colleges and universities. With what would have been an uneventful start to the school year for most institutions, has become an exercise in health management and fiscal uncertainty. Attendance is in question for both international students as well as local commuters. The financial losses could be an insurmountable problem for many higher education institutions across this country.

There was already talk about large numbers of colleges looking at closures in the coming years. Rather than college freshmen, it is the college presidents looking to their right and left and wondering who will be around in four years.

Sean Gallagher, executive director of Northeastern University’s Center for the Future of Higher Education and Talent Strategy commented in CommonWealth Magazine that “somewhere between 10 and 20 percent of colleges already were really on the ropes in terms of being able to bring in enough revenue”. He further predicted that “anywhere from 25 percent to 50 percent of US colleges and universities could go under over the next 10 to 15 years.“

As a result, we are already seeing some mergers, acquisitions, and closures. Many of these were in the works prior to the Coronovirus. For certain, many schools are going to have look closely at their operations and their finances. There will not be one cookie cutter solution for all institutions. However, many schools are sitting on valuable real estate. There are many options to monetize these properties that obviously include selling some portions of them.  However, there are also some interesting models for joint ventures that can benefit the institution without the loss of current space requirements.

Both Harvard and MIT have historically and are currently aggressively developing their real estate, producing substantial revenue streams now and far into the future.  Schools, like Lasell University have an ongoing relationship with Lasell Village Senior Housing developed on its campus.  The Benjamin Franklin Institute of Technology decided to sell its property in the highly valued South End and move to Roxbury’s Dudley Square.

Another nonprofit, the Huntington Theater, was at a crossroads with their lease coming up and few options to relocate that made financial sense. Their solution was a joint venture that created a modern performance venue financed by the development of housing with a local developer.

Every property is different and there are obviously a wide ranges in their valuation, but now is a good time to take stock of what schools might potentially have as a hidden asset, as a part of a long term analysis of these schools’ financial viability. 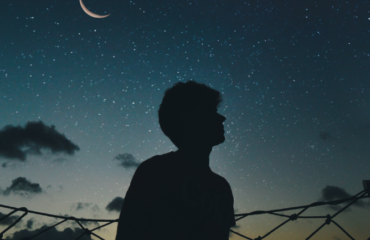 Five Things that Should Keep Us Up at Night Let’s Not Play Games With The Economy 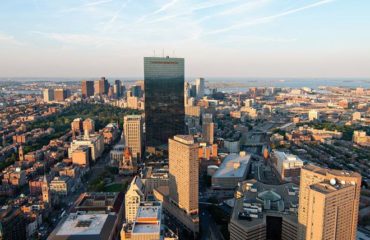