A study commissioned by the non-partisan economic development organization, MassEcon, and conducted by the UMass Donahue Institute‘s Economic and Public Policy Research group, was recently released. The good news is that the vast majority of companies that chose Massachusetts as a place to expand their business would do it again. This consensus was largely based on Massachusetts’ innovative economy, industry clusters, and skilled workforce.

As with all good news, there are some troubling challenges and concerns that were voiced by the businesses about future growth in the Commonwealth:

The Commonwealth has been experiencing one of the best periods of economic growth in its recent history. The problem with success is that it sometimes breeds complacency. If we are to maintain and enhance our position as one of the best locations to grow a business, we had better heed the warnings and fix our own house before it begins to lose its luster against all the many worldwide competing centers for growth. 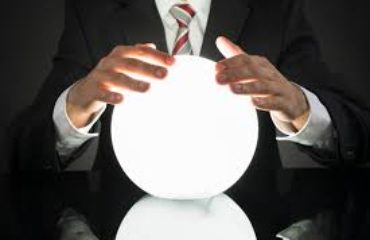 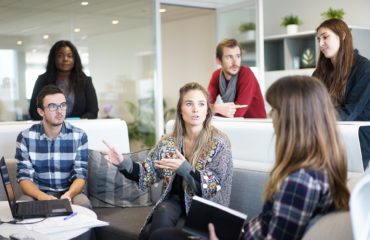