A Housing Plan That Works 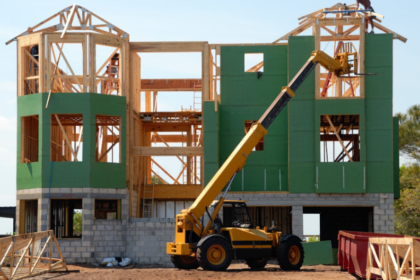 The business community is generally a bit skeptical when it comes to grand plans to cure critical deficiencies in the marketplace. One of the most pressing problems for Boston, and many other major cities around the country, is the lack of affordable housing and the inflationary pressures on existing housing stock. In 2014, Mayor Marty Walsh commissioned a new housing plan to confront the city’s problem of a population growth outpacing its production of housing.

The plan that resulted set a target of 53,000 new housing units to help rebalance the market and decrease the pressure on rents and housing prices in the city’s older (and more affordable) housing stock.

Through a cross department plan allowing for streamlined and expedited permitting, expanding the offerings of city-owned real estate, promoting innovation in housing production, and adding significant resources to housing production, the city has worked collaboratively with the development community to achieve real, measurable success.

Through December 2016, nearly 20,000 units were either completed or in construction. Over 21,000 units are currently in the permitting process. Housing unit completions have finally outpaced the city’s population growth.

Has the housing plan worked? For the first time in many years, rents in older units decreased or stabilized in the neighborhoods with the most new development in the past 5 years. The sharpest decreases were with studios and one bedrooms, with two bedroom units seeing modest decreases and three bedrooms rents stabilizing.

It is a serious challenge to develop a program to create new affordable, work-force housing without deep subsidies. However, we can now see that producing new market rate units can actually dampen the inflationary trends for the existing older housing stock. As long as the city can continue to work closely with the development community to keep the housing pipeline flowing, we may be able to keep Boston accessible to everyone. My Top Ten Predictions for 2018

An Interview: Navigating The Real Estate World For Institutions on Radio Entrepreneur 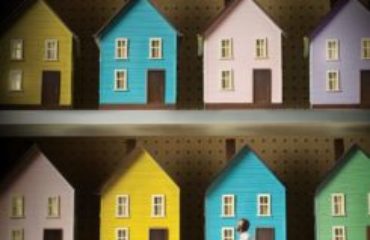